Computer reservations system (CRS) Galileo, owned by Travelport. In 2002 , 26.4% of share of worldwide CRS airline booking was owned by Galileo. Along with airline reservations, the Galileo can also be used for booking hotel rooms, train travel, car rentals and cruise. The Galileo system moved to the Worldspan datacenter in Atlanta, Georgia, on 28th September 2008, after the merge of Travel port And Worldspan in the year 2007, earlier being in Denver Colorado. Galileo is a member of SITA and International Air Transport Association owned by the OpenTravel Alliance. 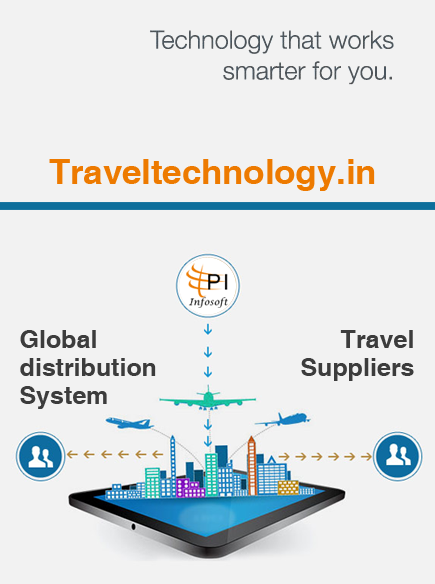